Roberto Fiore is the national secretary for the Forza Nuova party, as well as an ex black terrorist sentenced for eversion. He escaped abroad, where he found protection under the British secret services.Today he leads a far right party, that has been charged with violence 240 time in the last five years. On 19th February, the provincial secretary of Forza Nuova, Massimo Ursino, was firstly stopped, then tied up with adhesive tape, and beaten up in the historic centre of Palermo. This event, together with the other violent episodes that have taken place in Italy, has created a climate of tension that has brought about an imposing deployment of police forces in Palermo, due to a fear of reprisals and conflict between protestors antifascism and the followers of the fascist party. 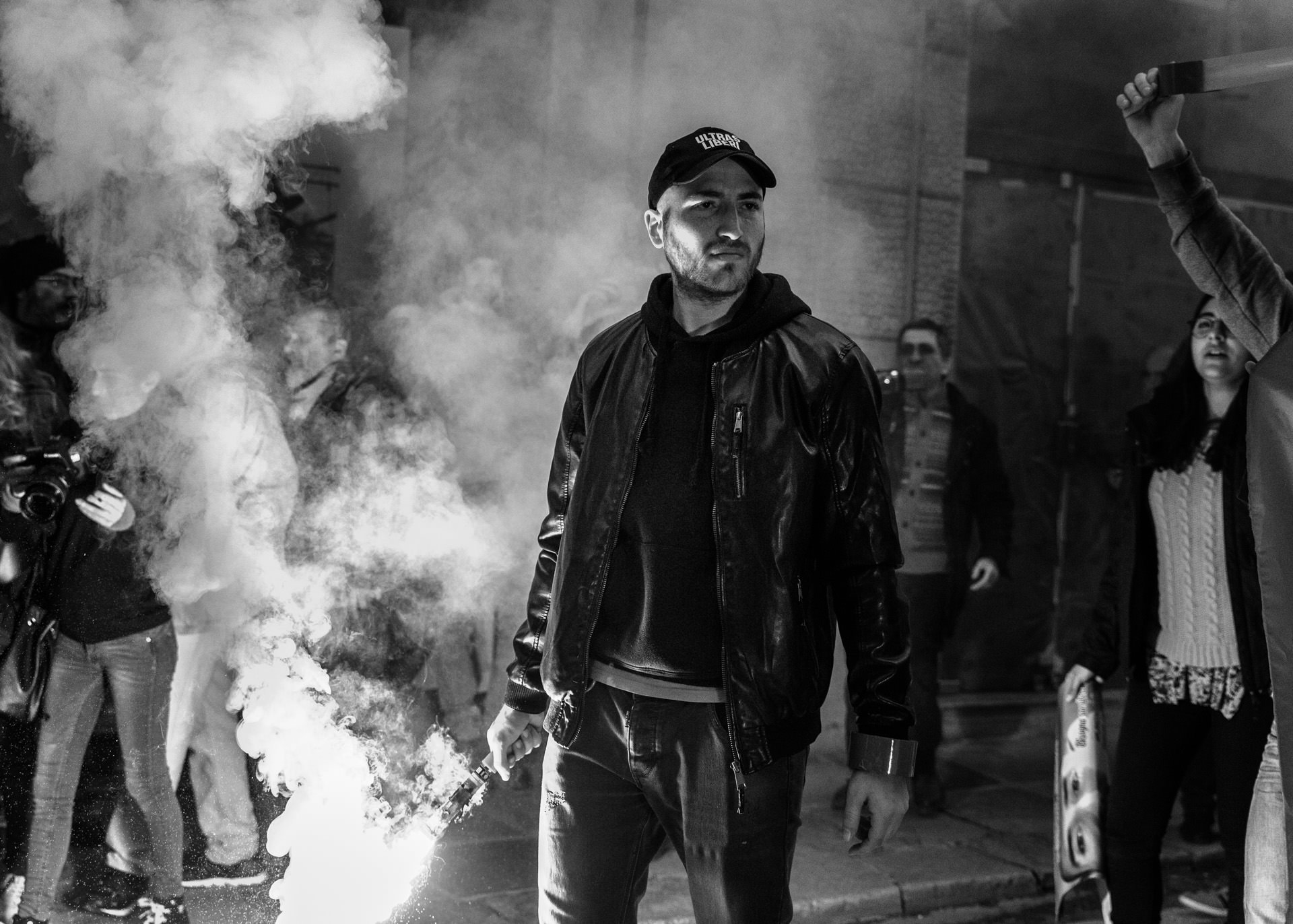 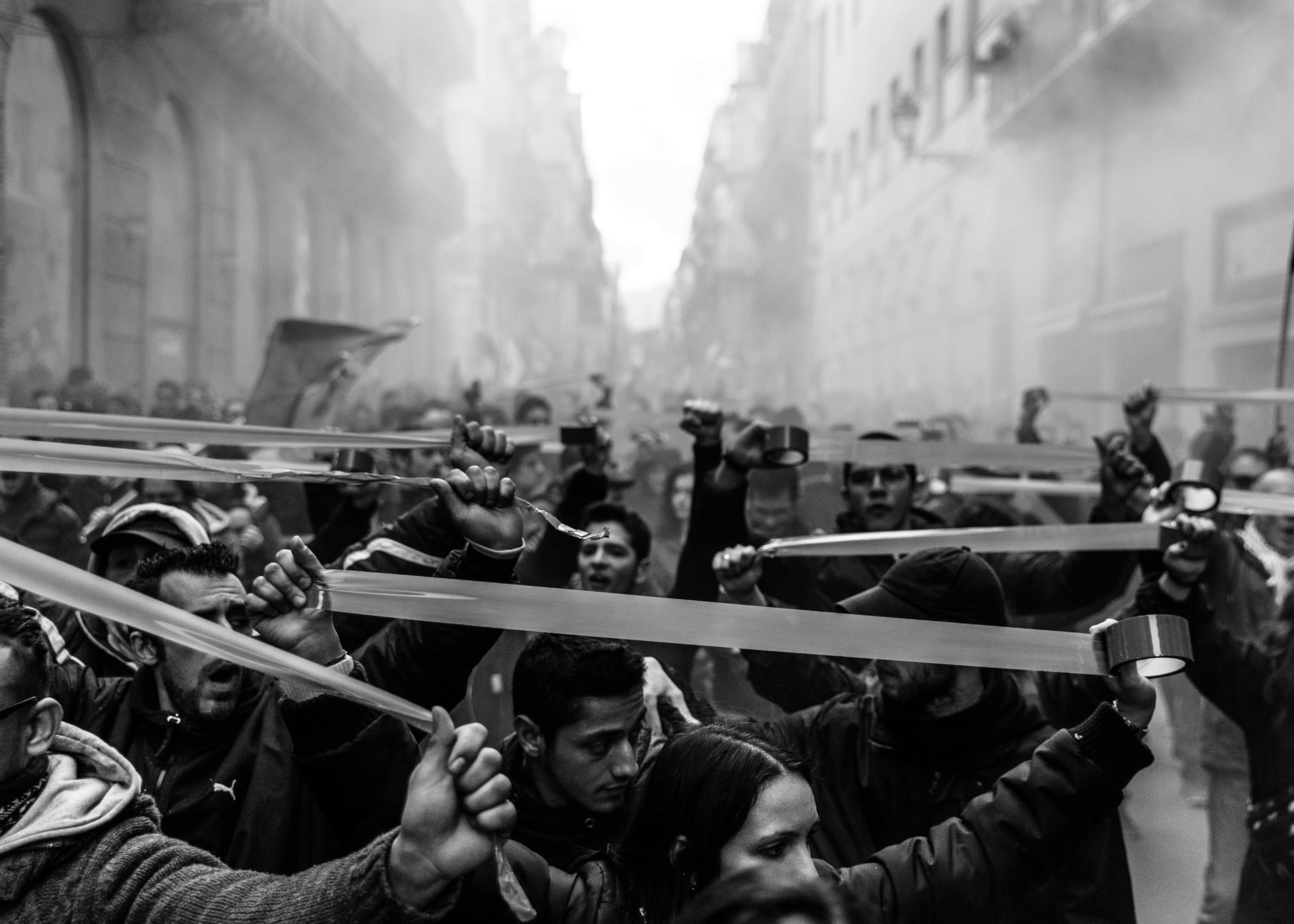 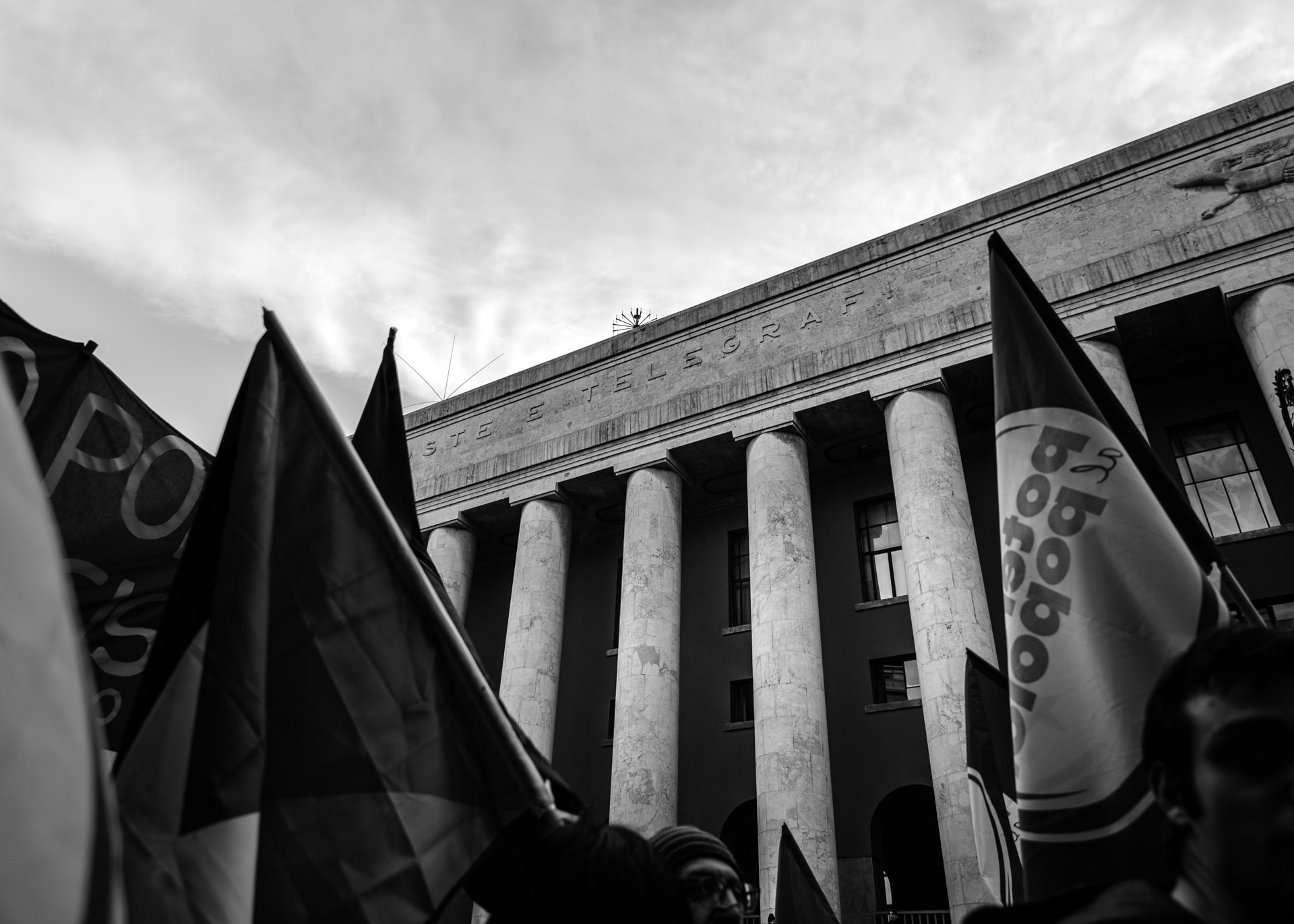 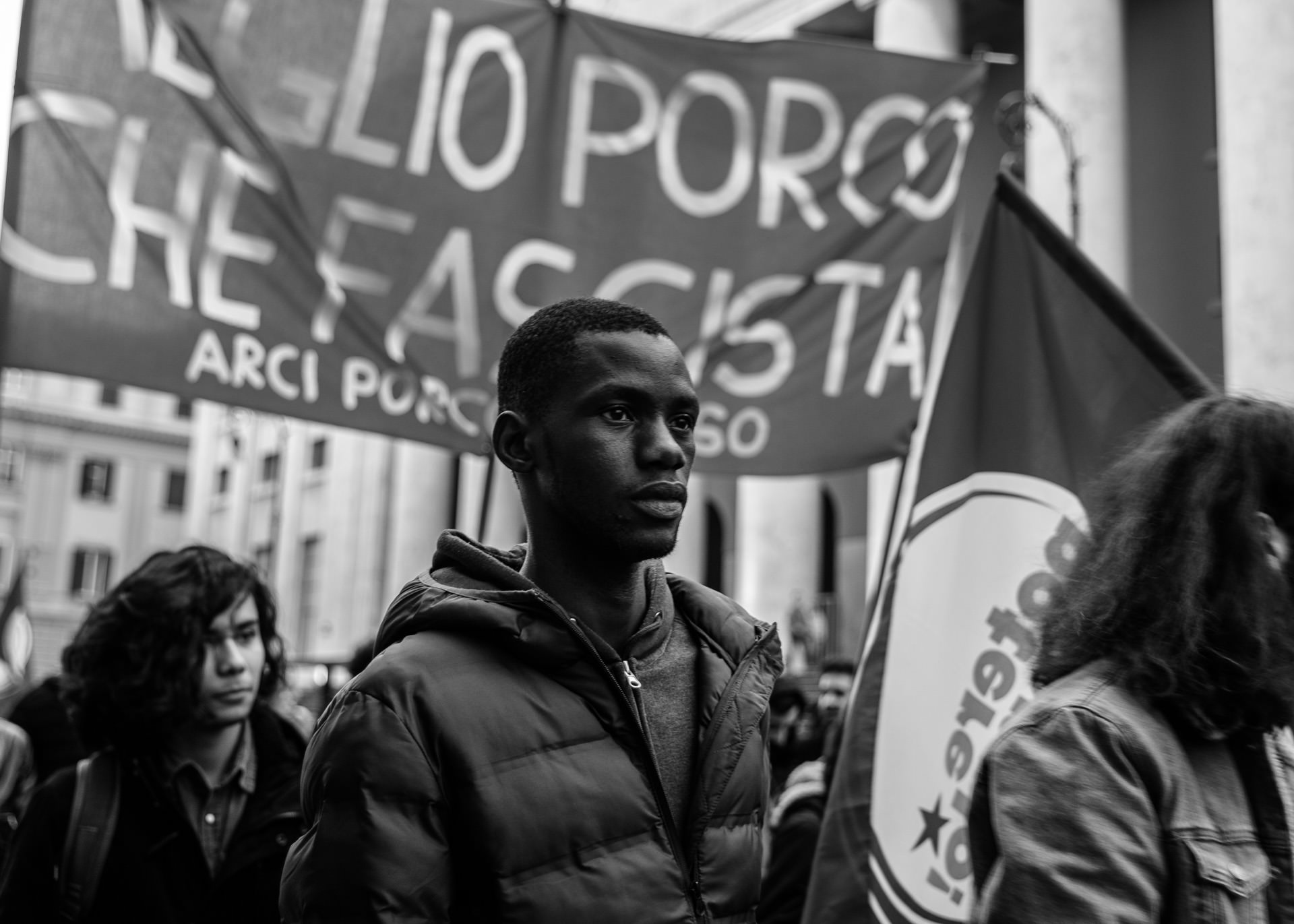 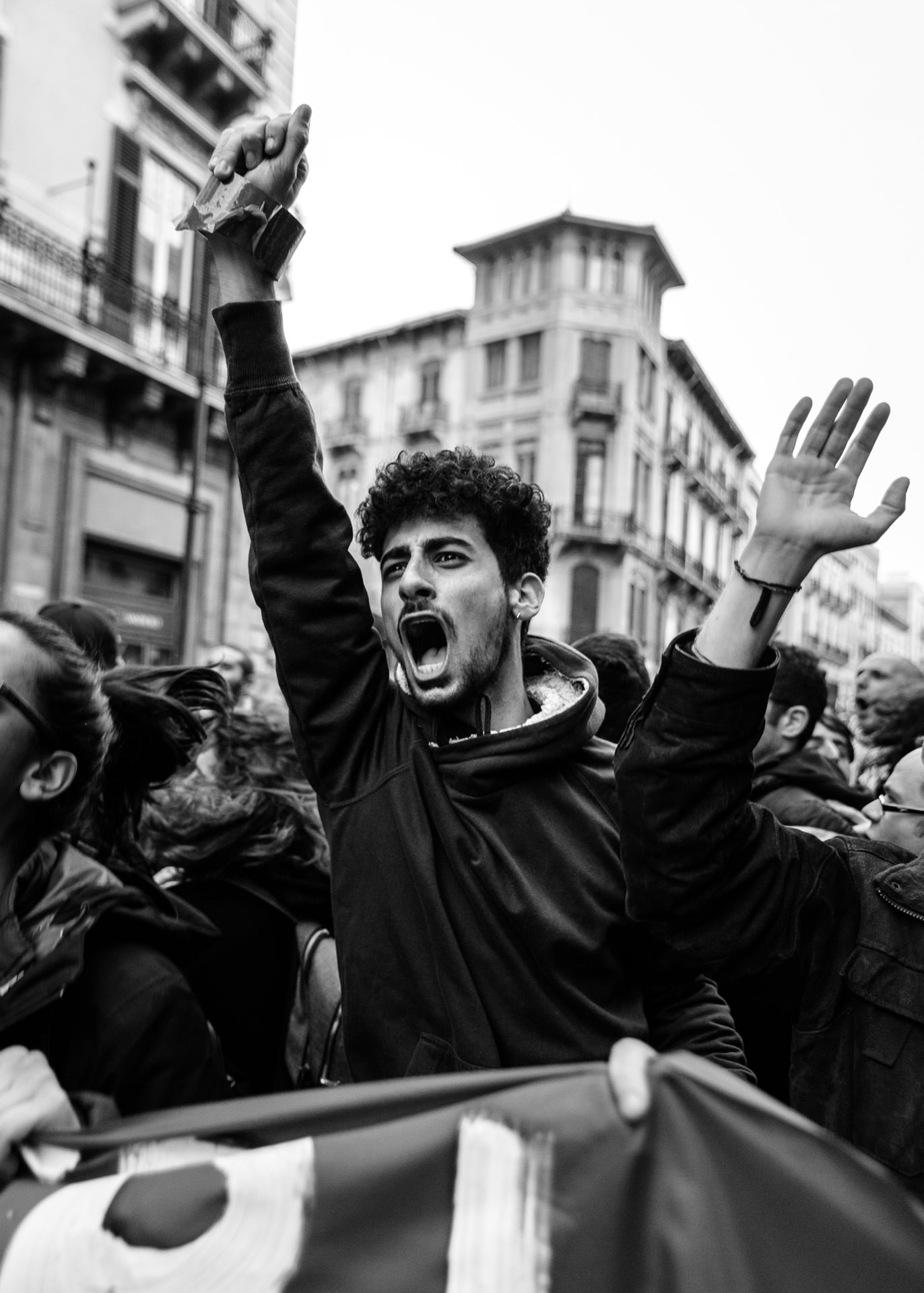 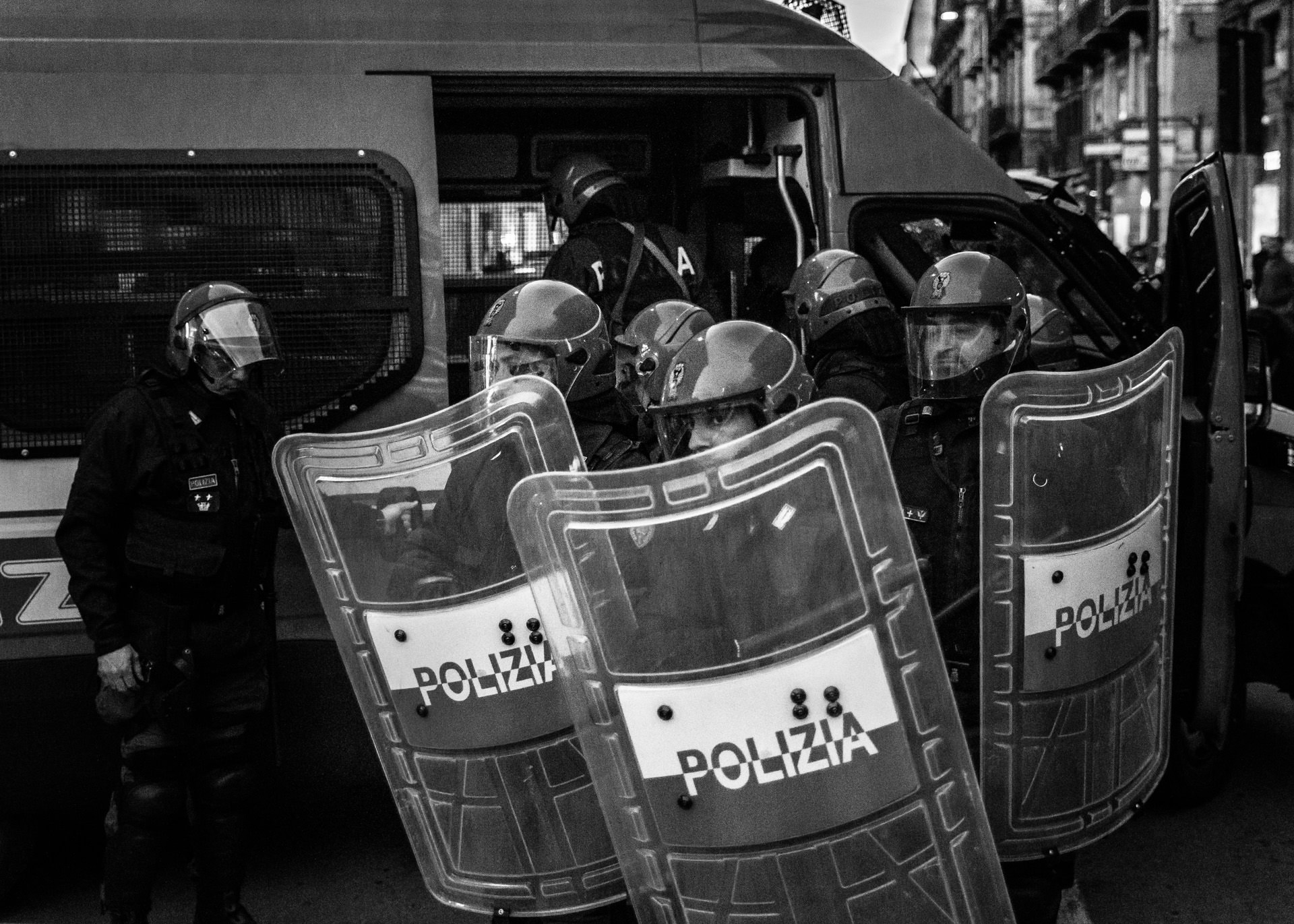 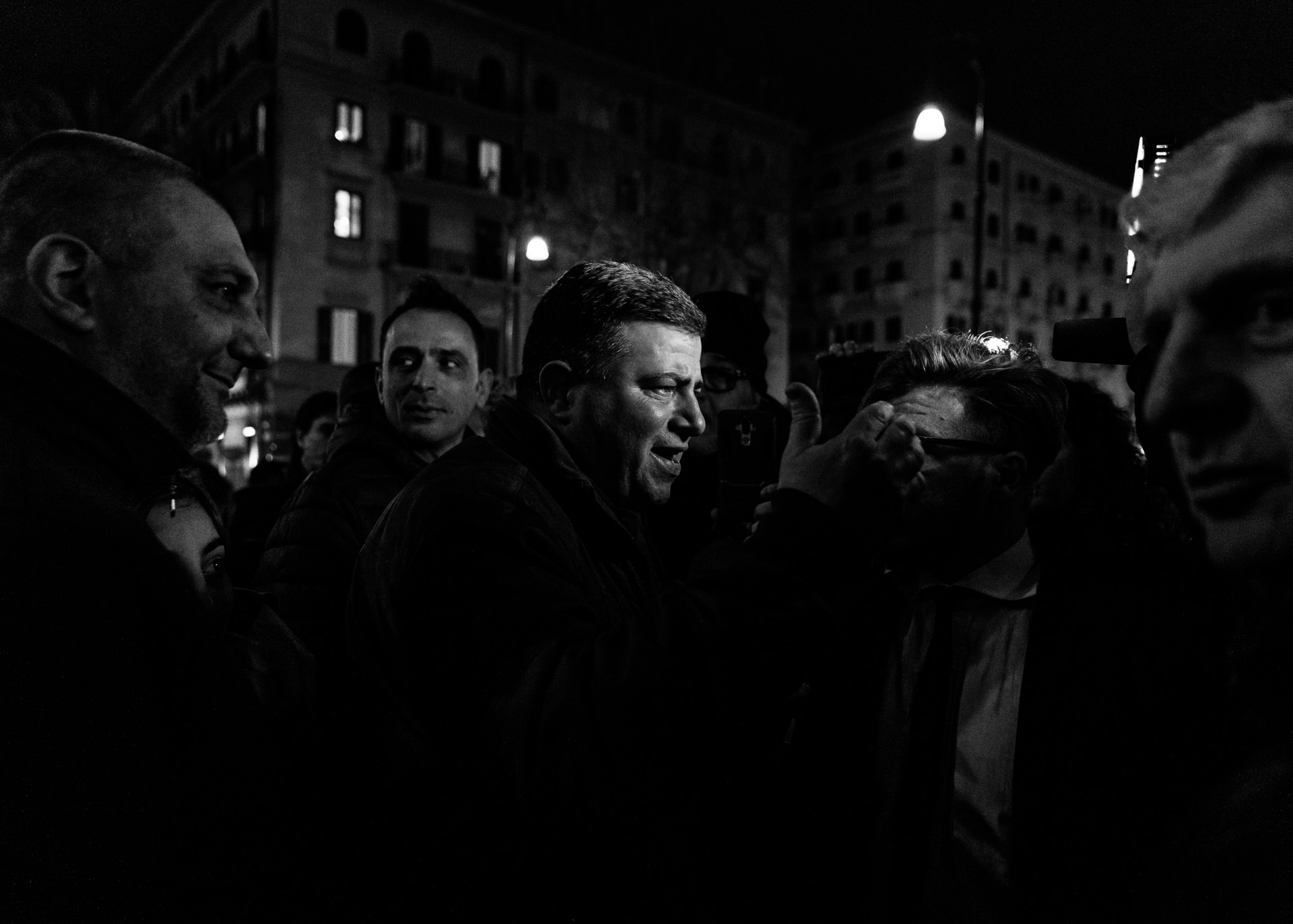 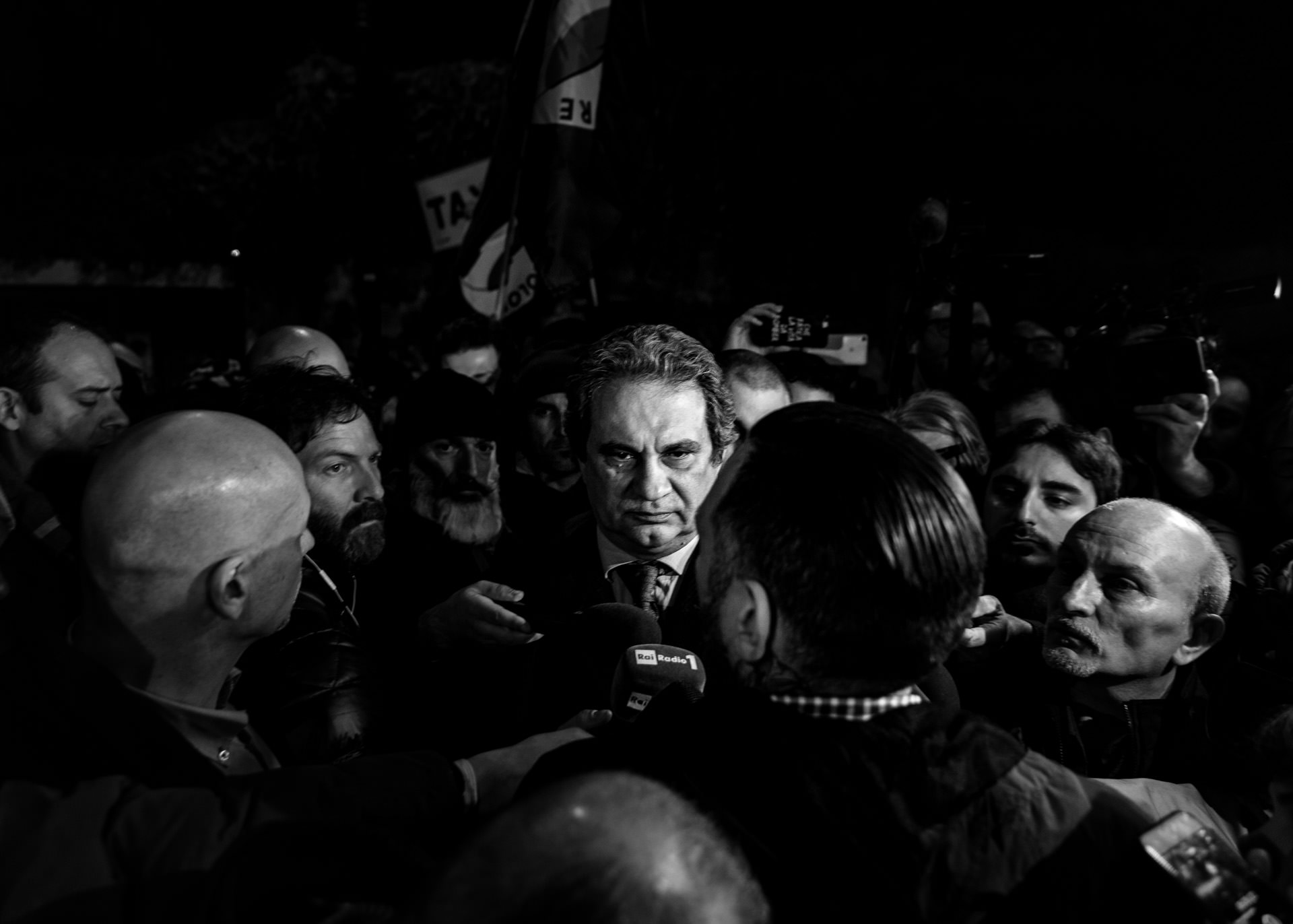 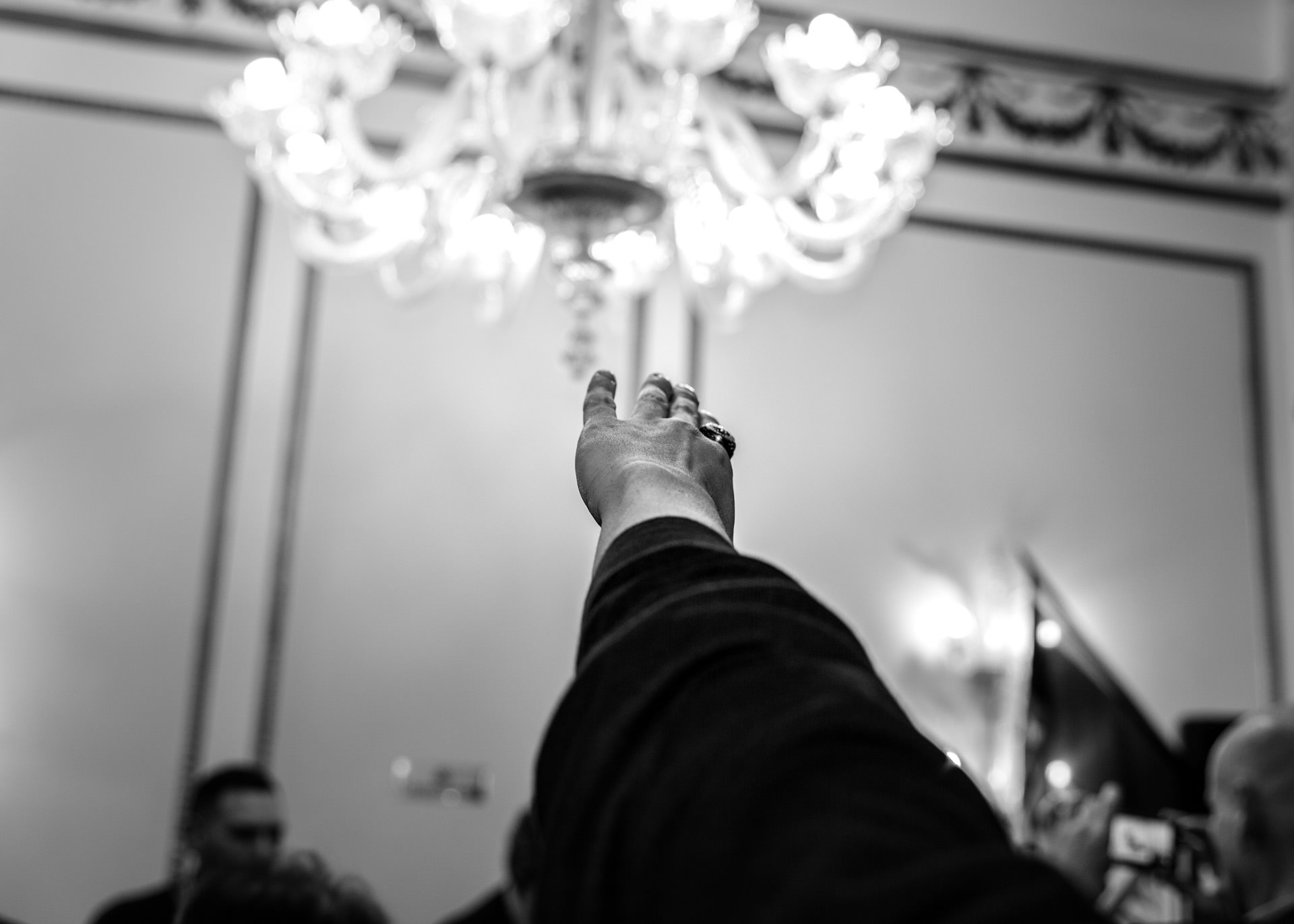 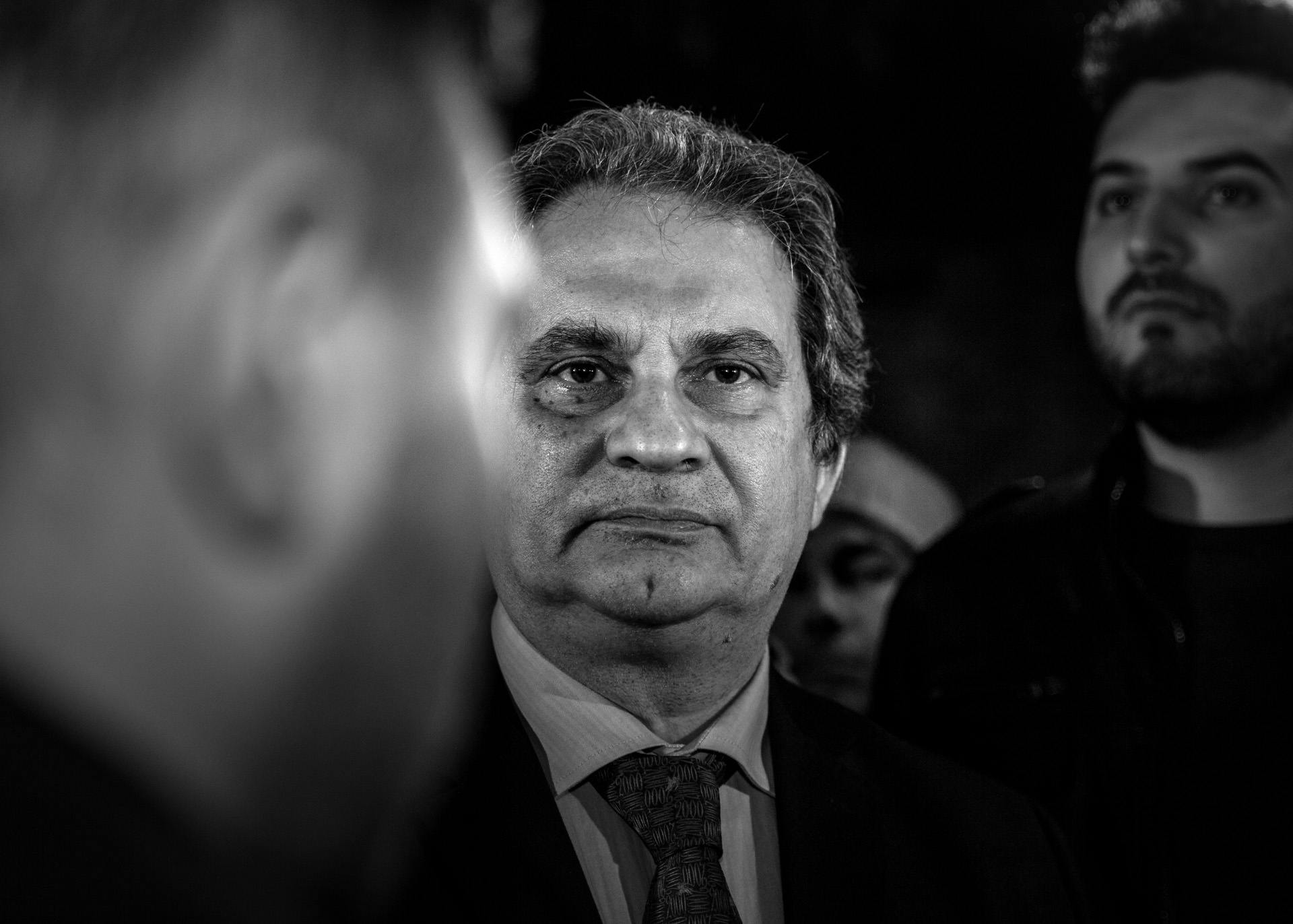