Beyond any shot, there’s a before and an after, a reality to hid from and an un unknown future.
Kids hardly accept divorce. Often psychological overlooked, they indeed have a massive burden to deal with.

An intimate conversation between me and Sofia in which daily routines and the hardness of life are put aside. A fantastic world built through a child’s game. In this specific dimension, all insecurities vanish, spaces that may seem unfit to accomodate the presence of an child suddenly become magical. Childhood games can fill the voids, blur the edges and veil the reality of adults and their complicated relational dynamics. Highly sensitive children have the ability to convert reality and can easily run away from hard times.
I followed Sophia for several months, maybe there’s a part of me in this child and is probably the reason why Sofia has given me the key to her world. 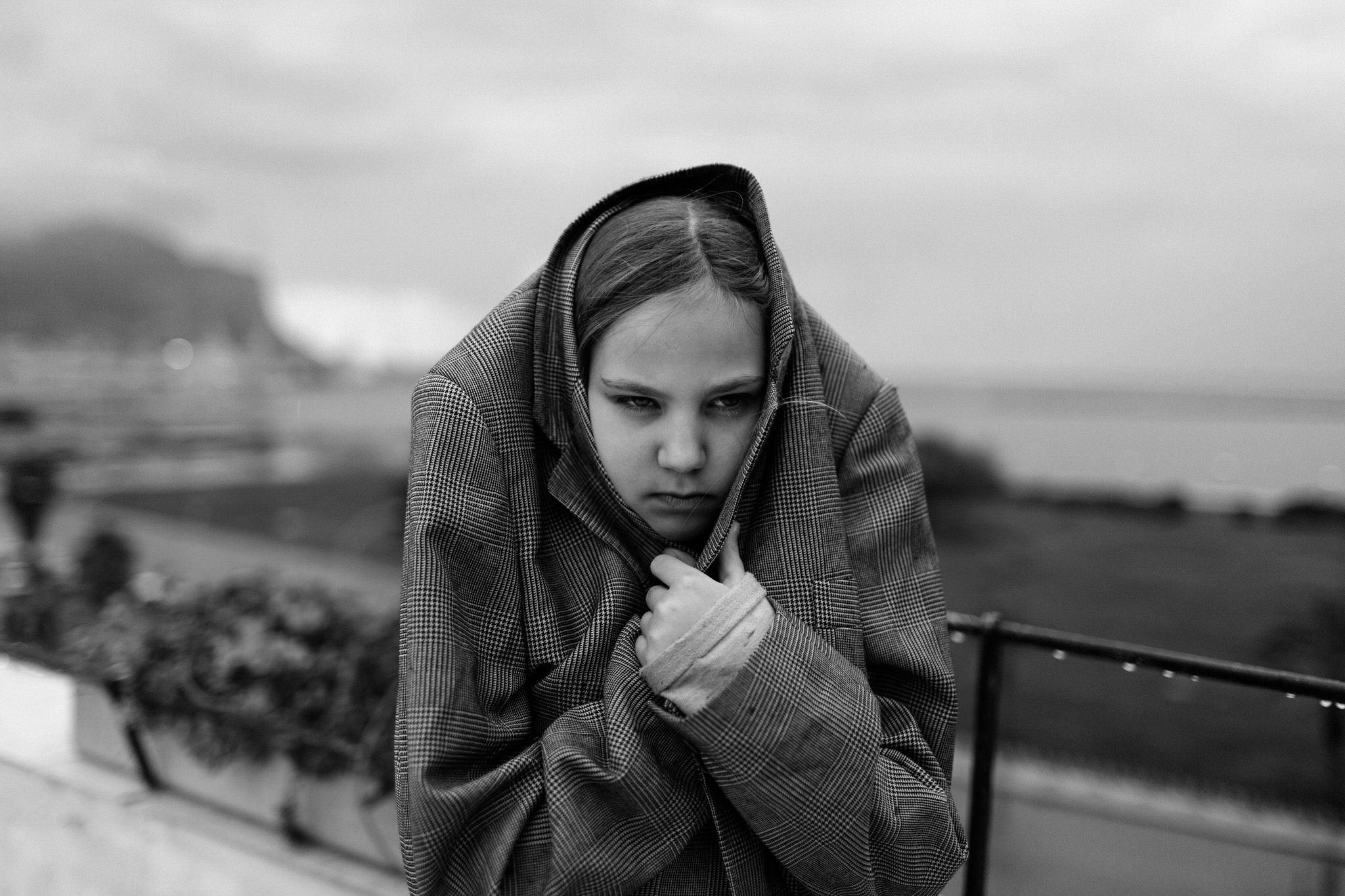 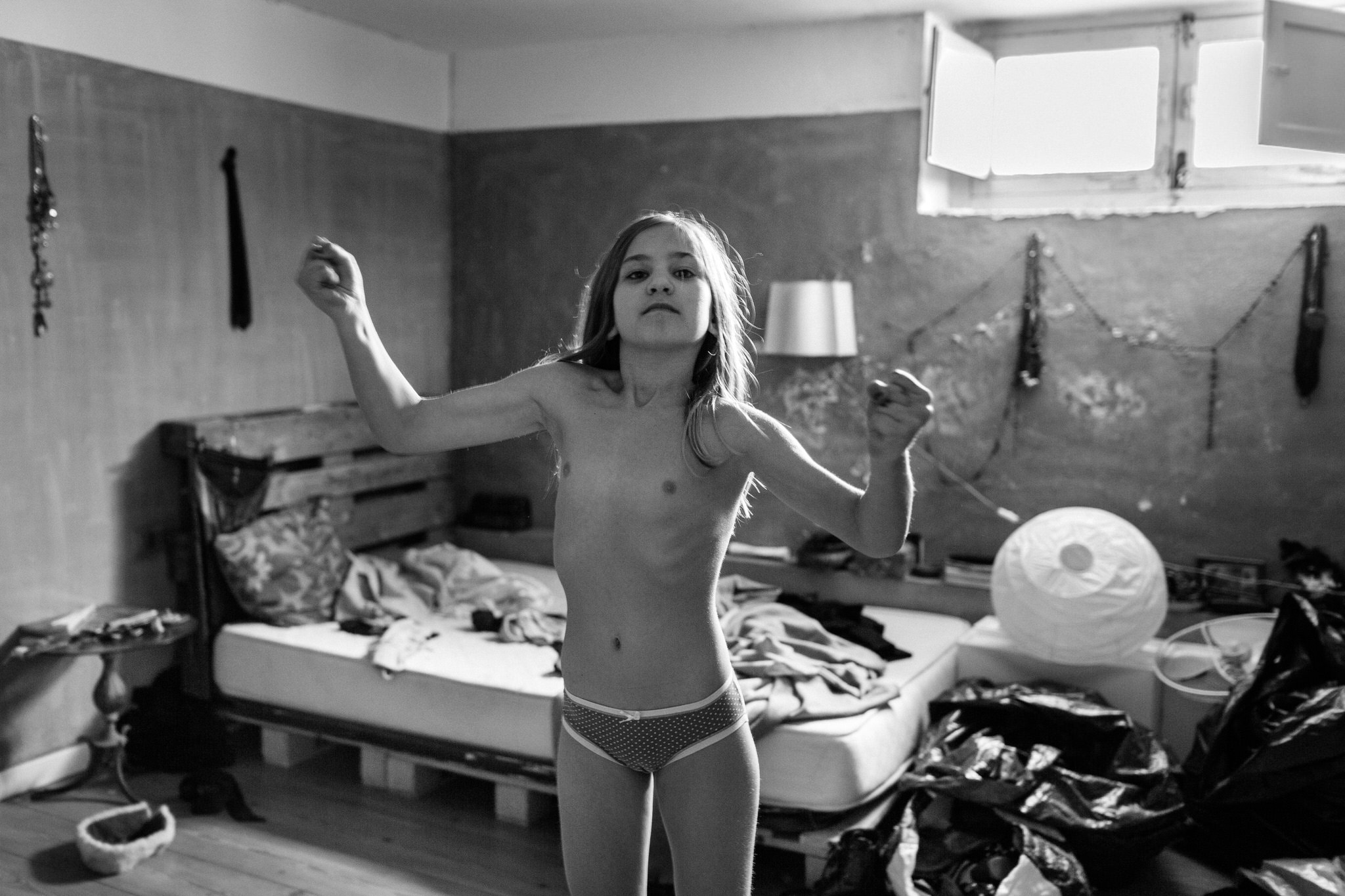 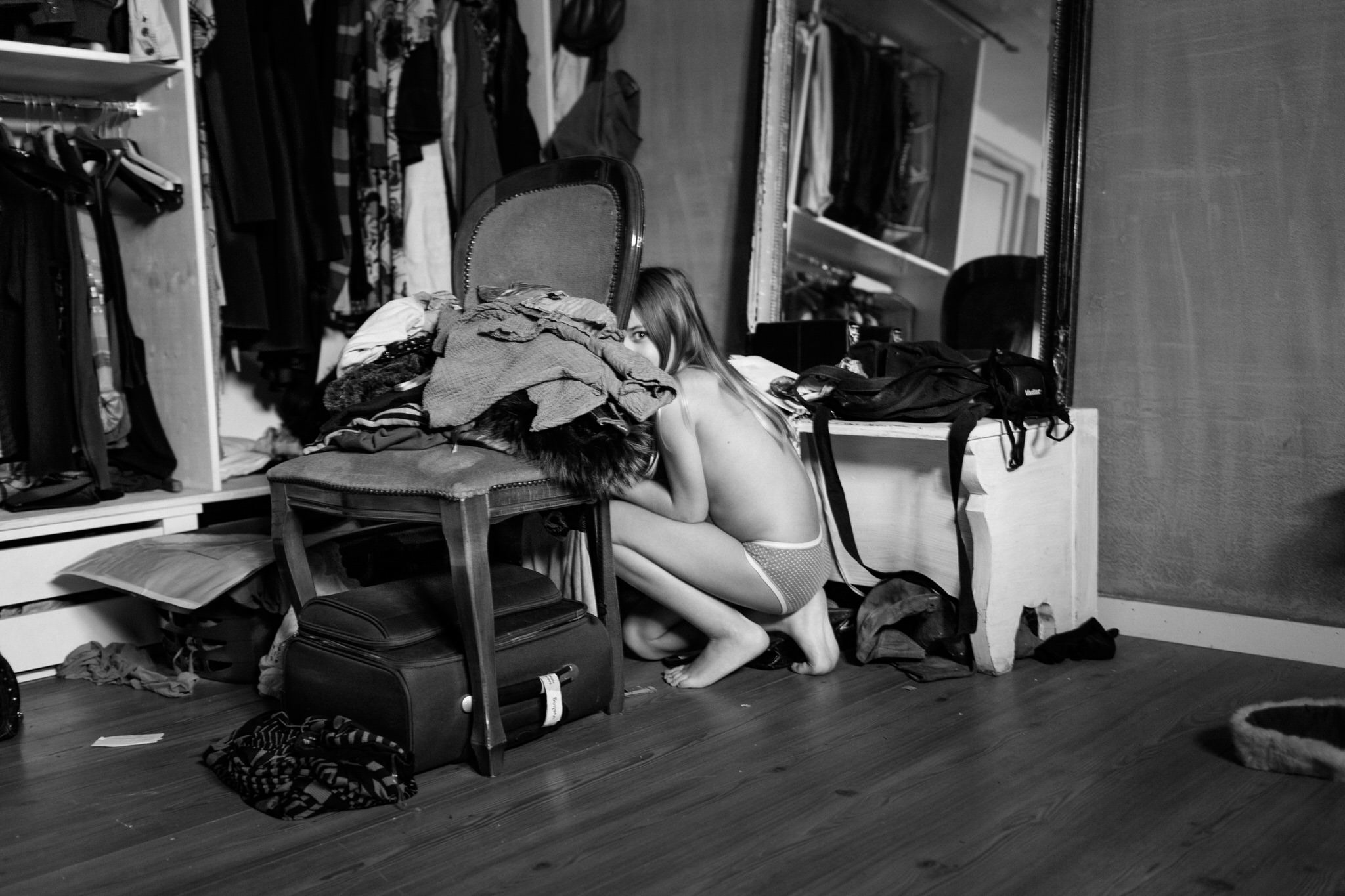 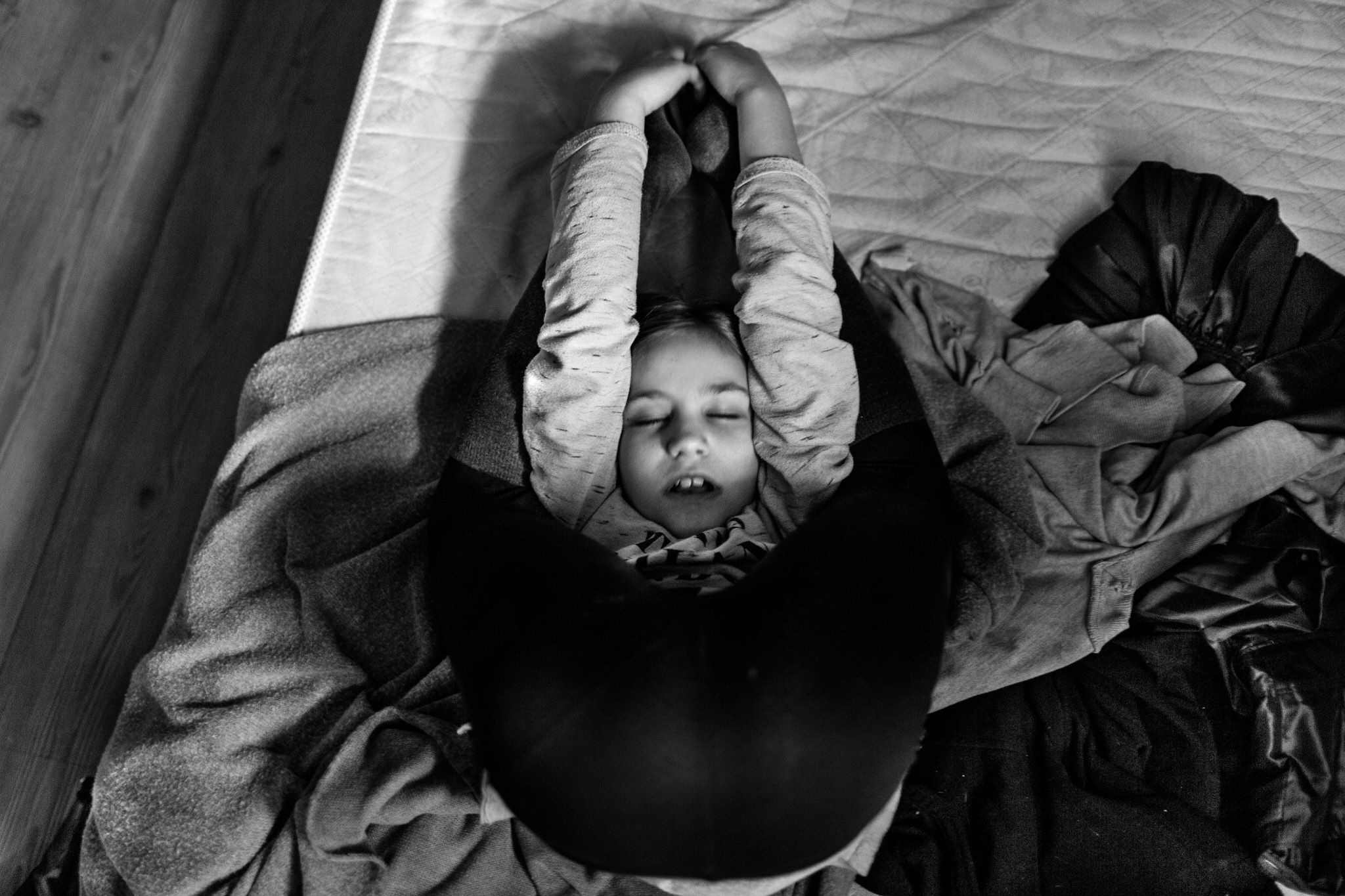 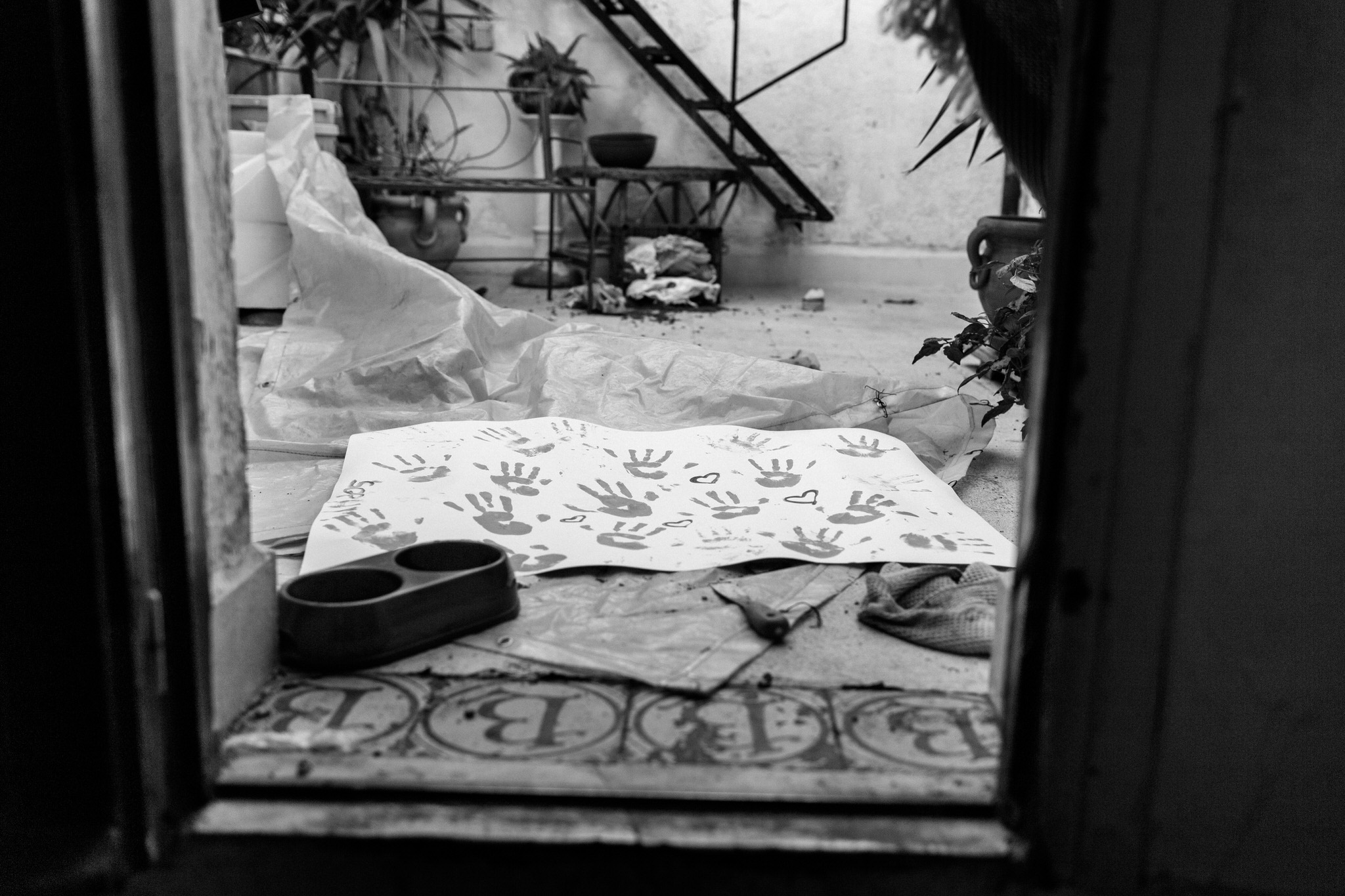 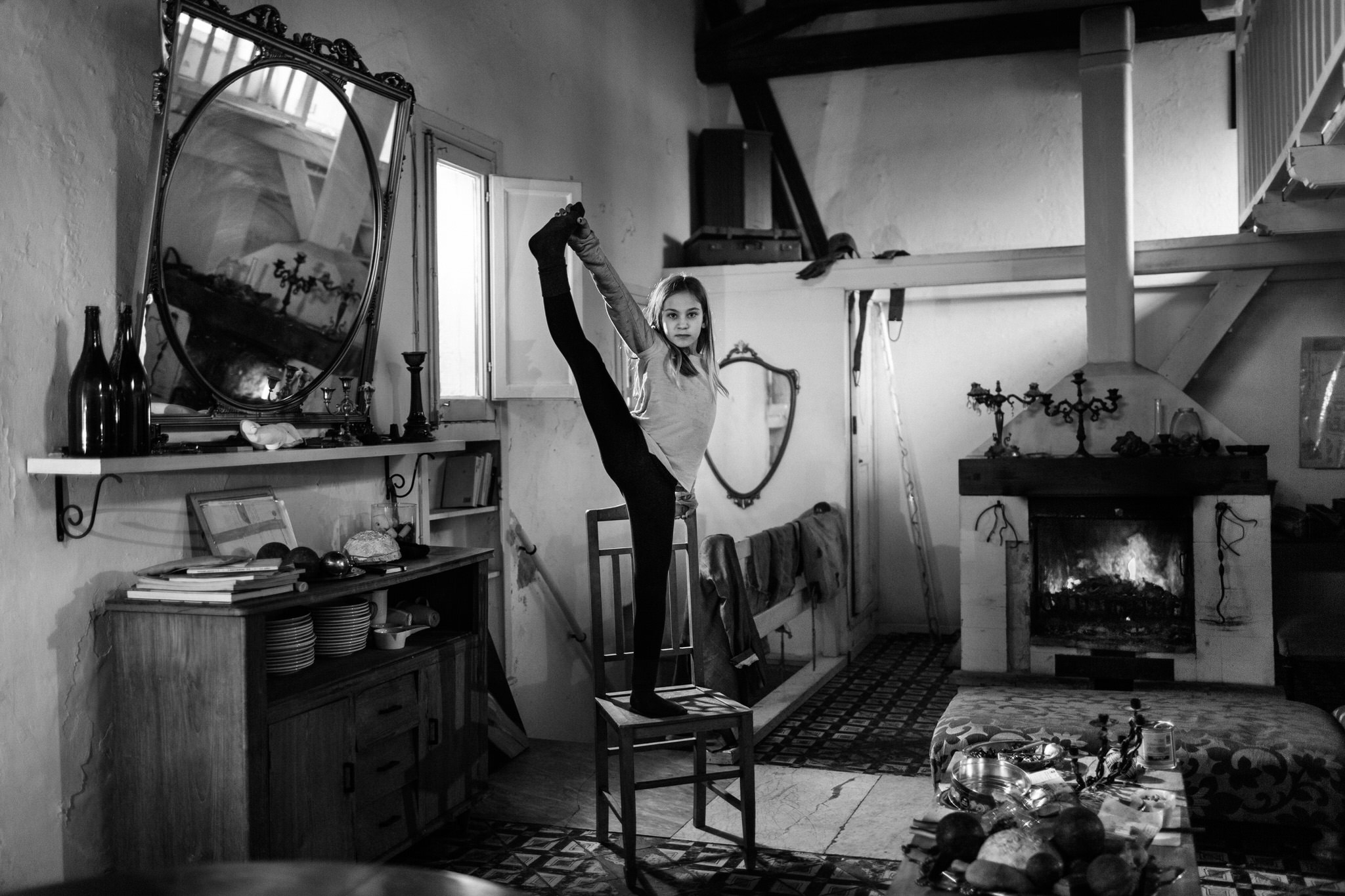 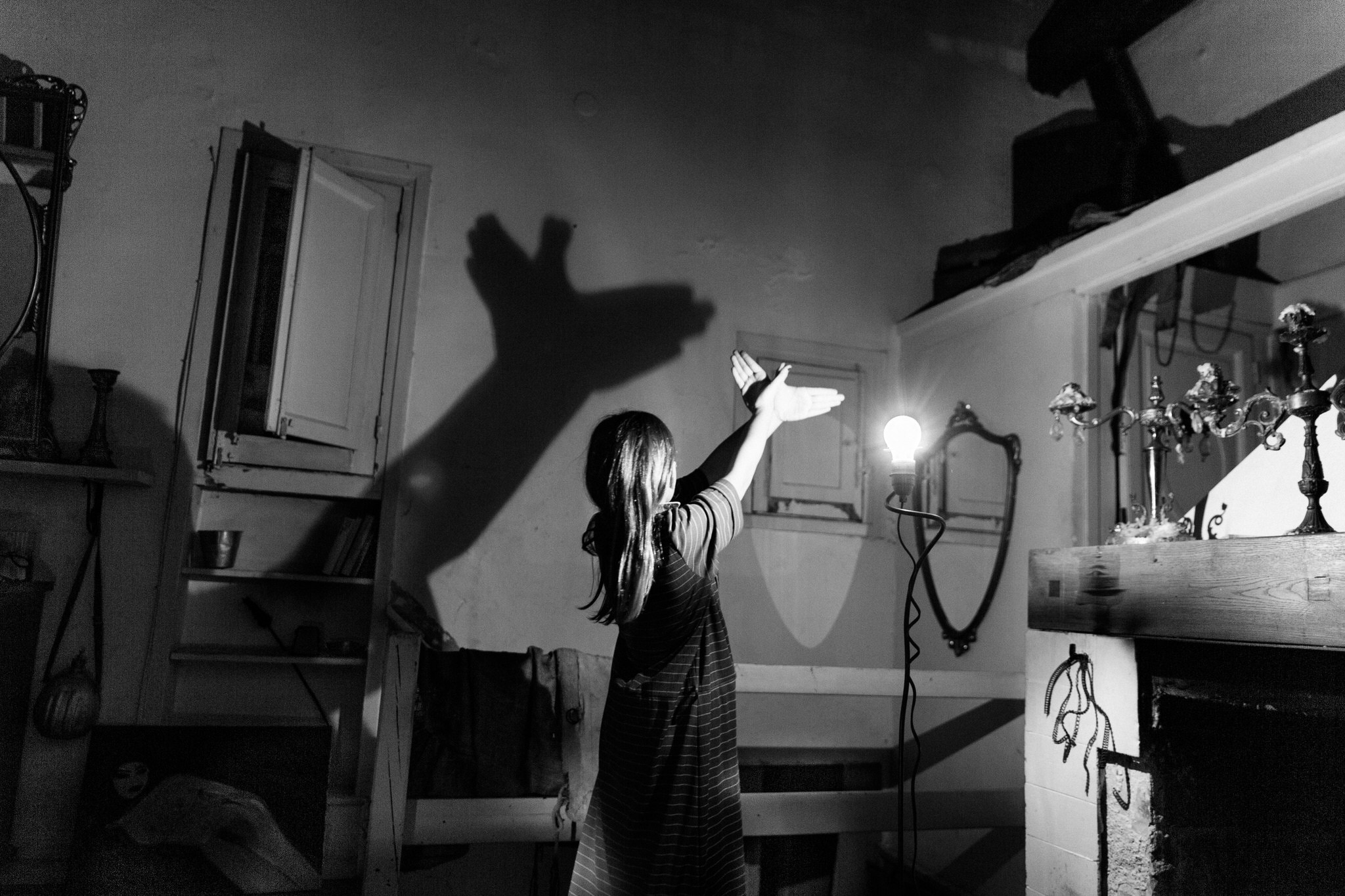 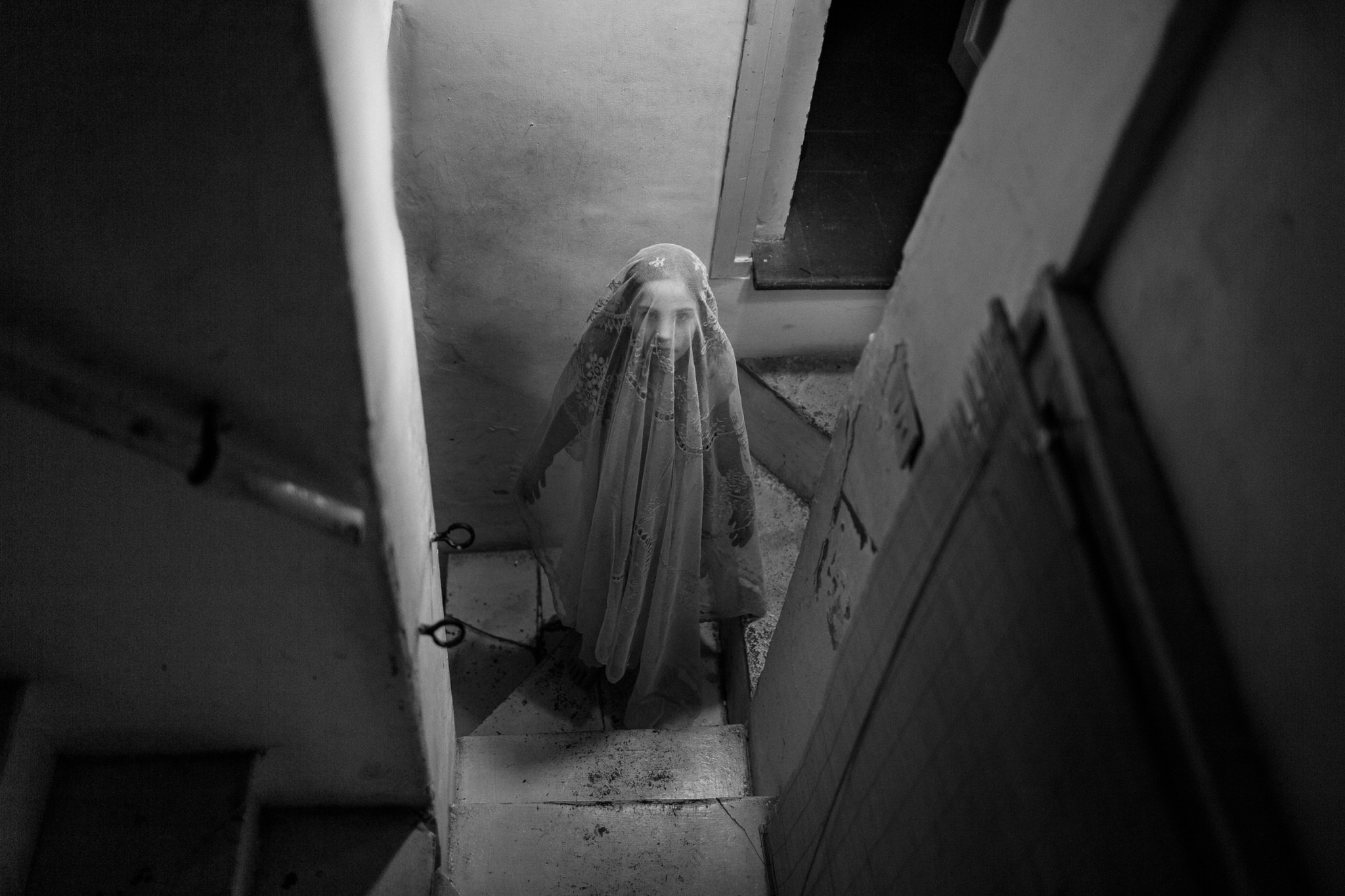 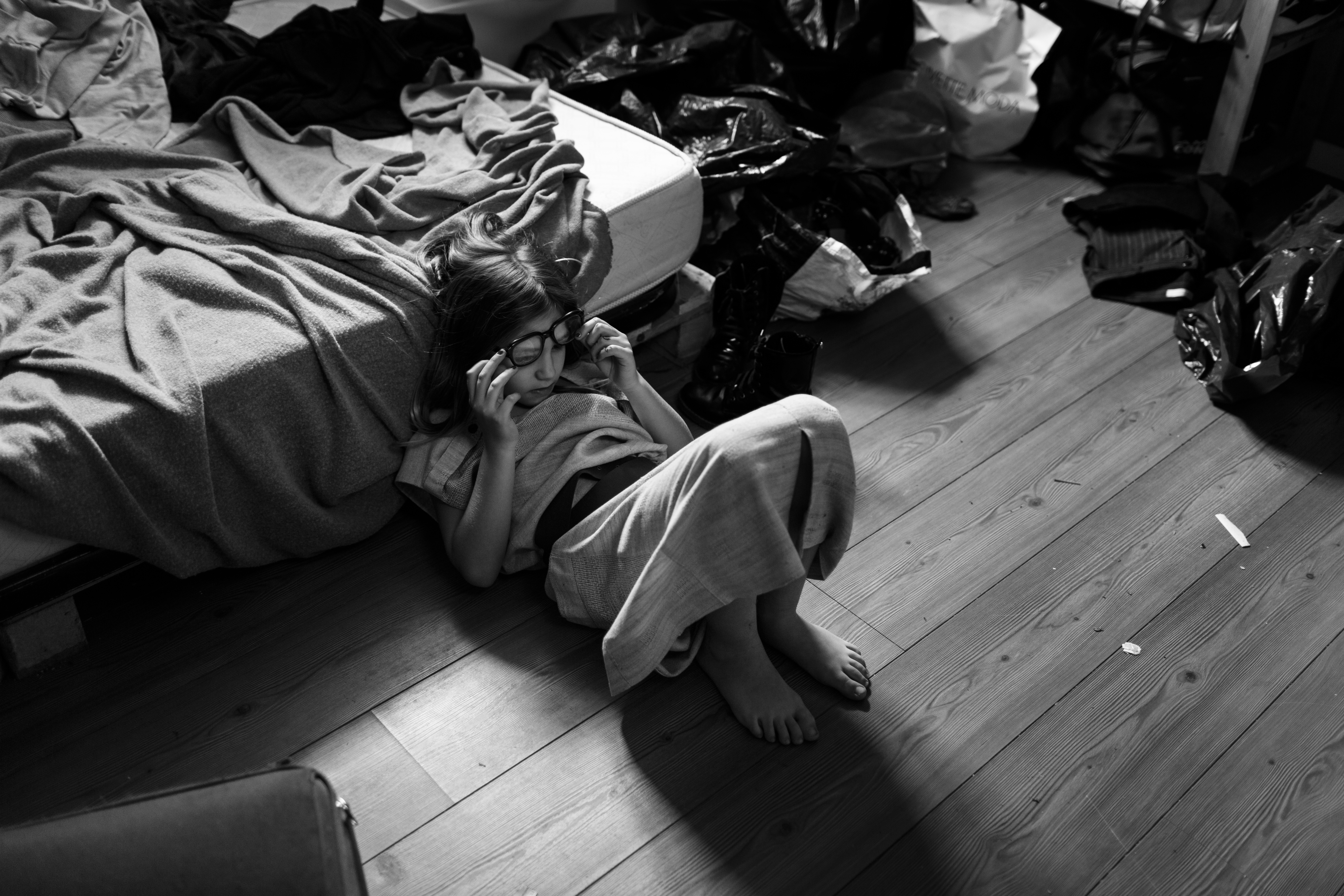 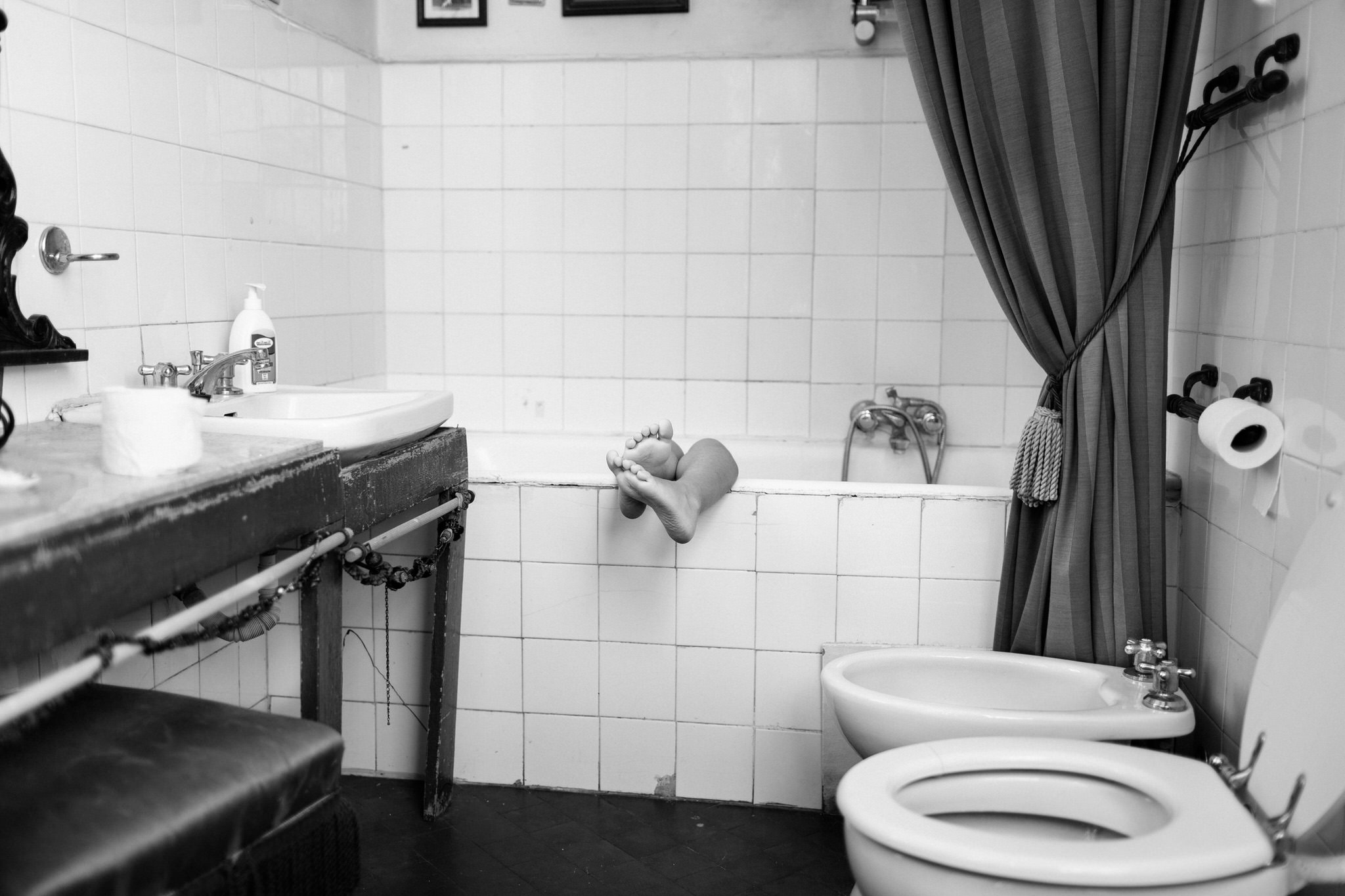 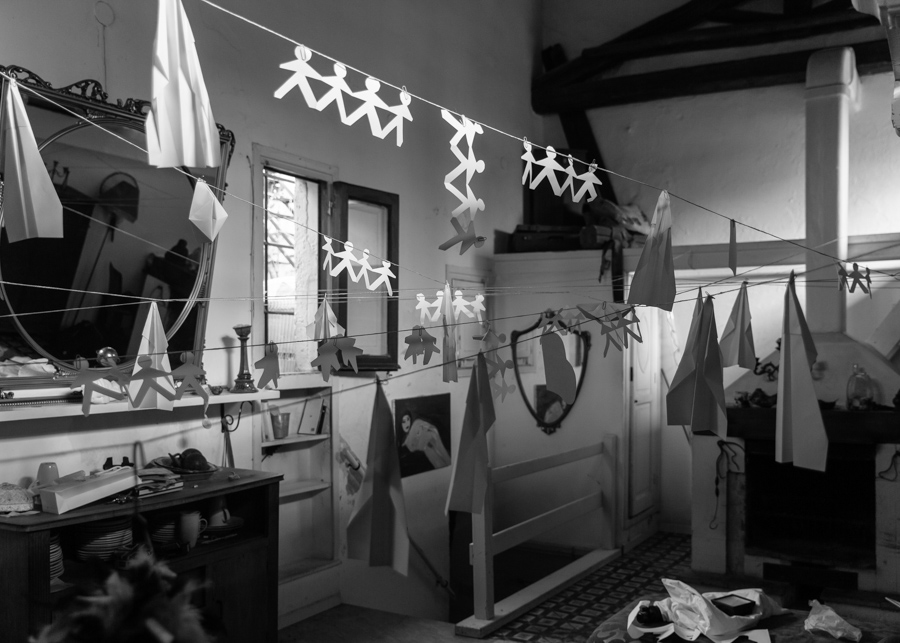 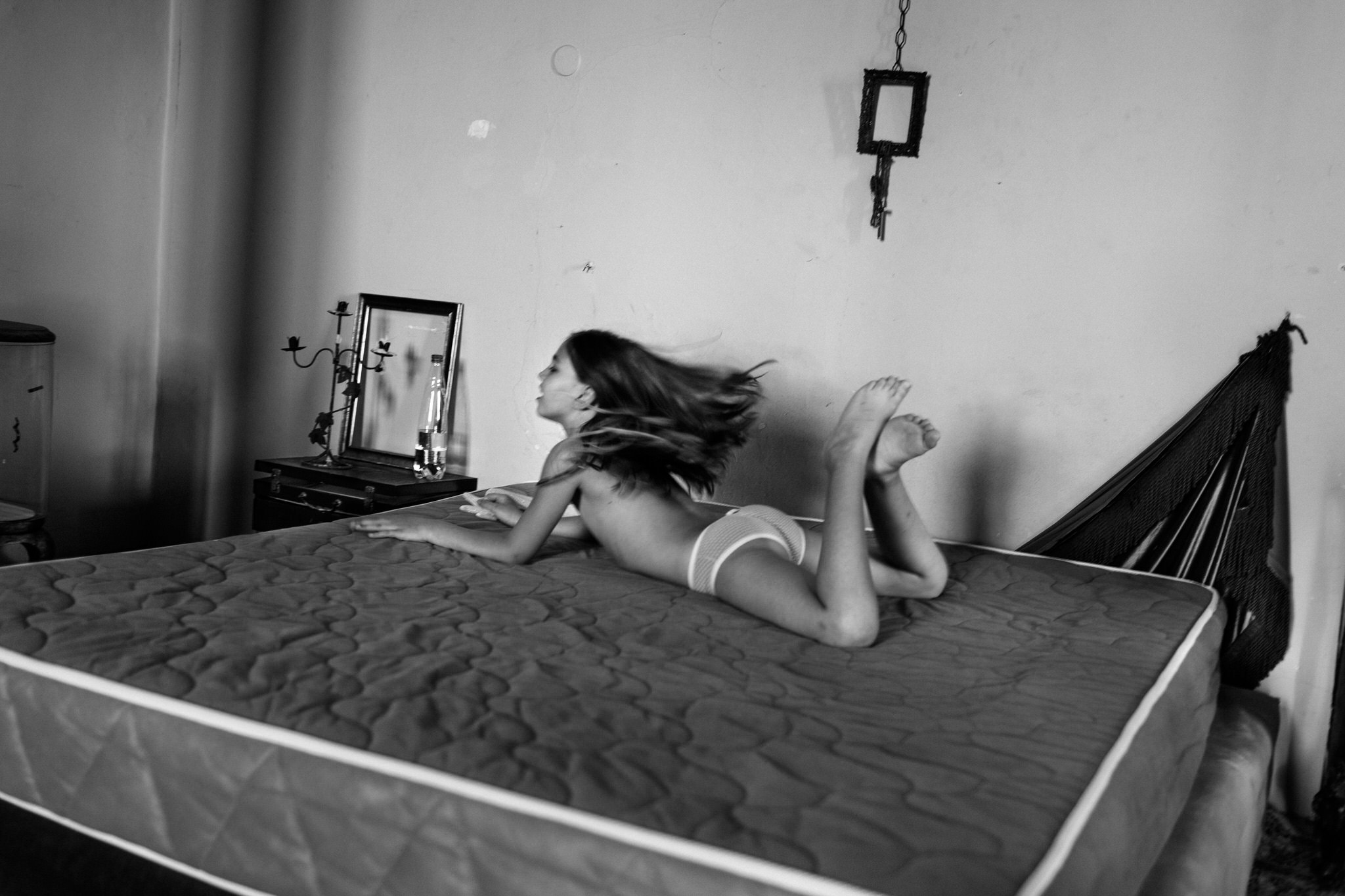 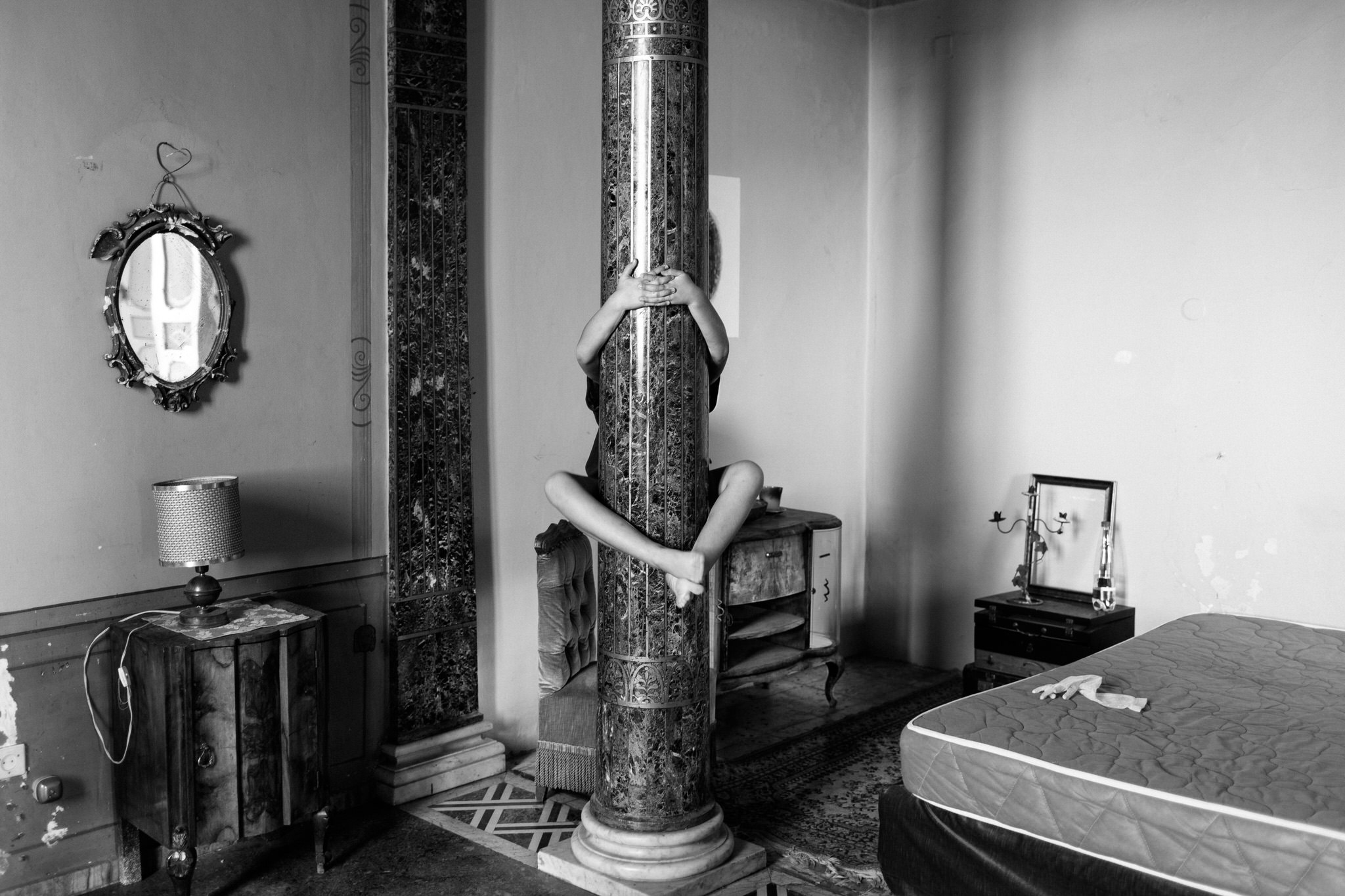 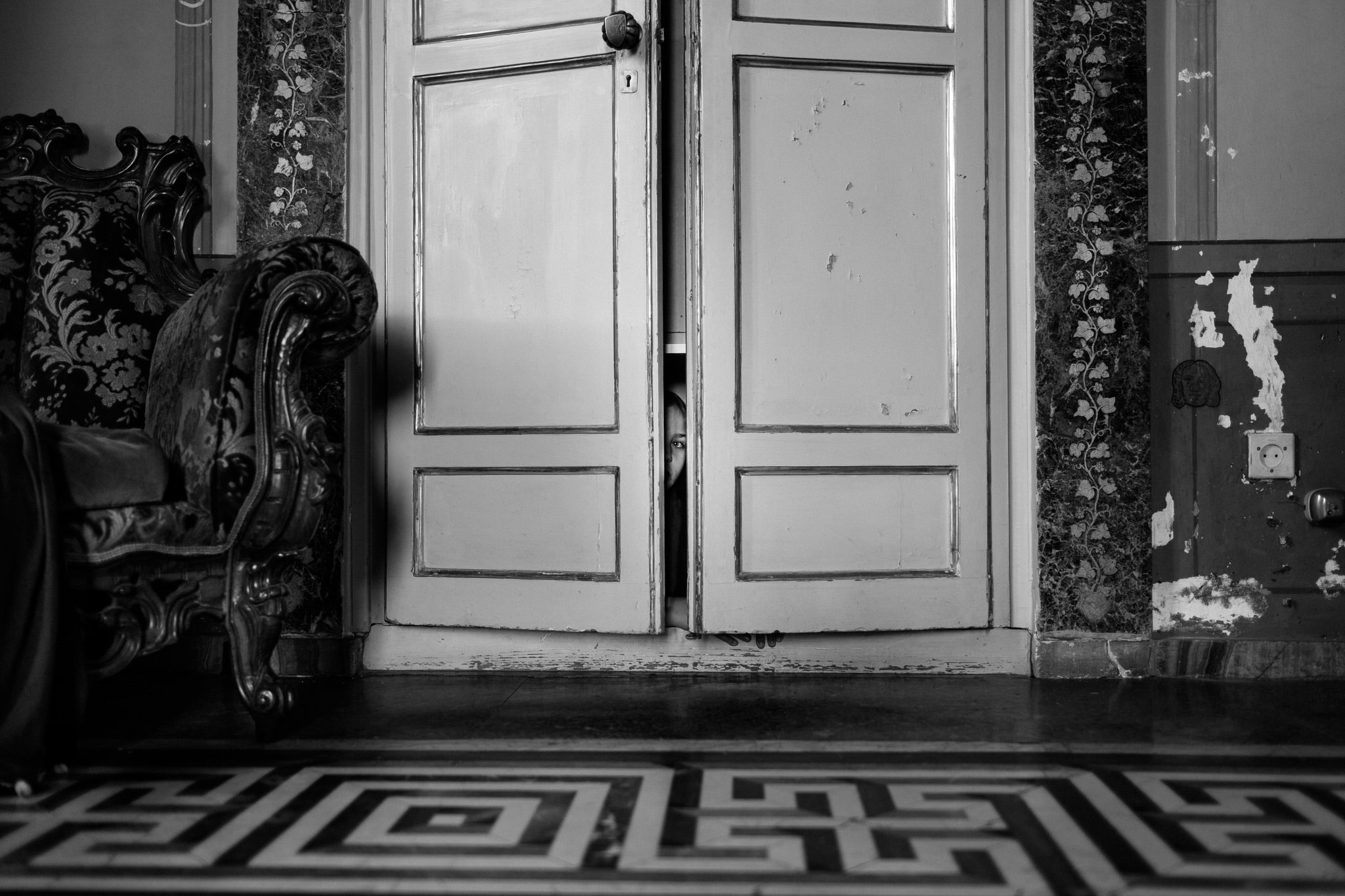 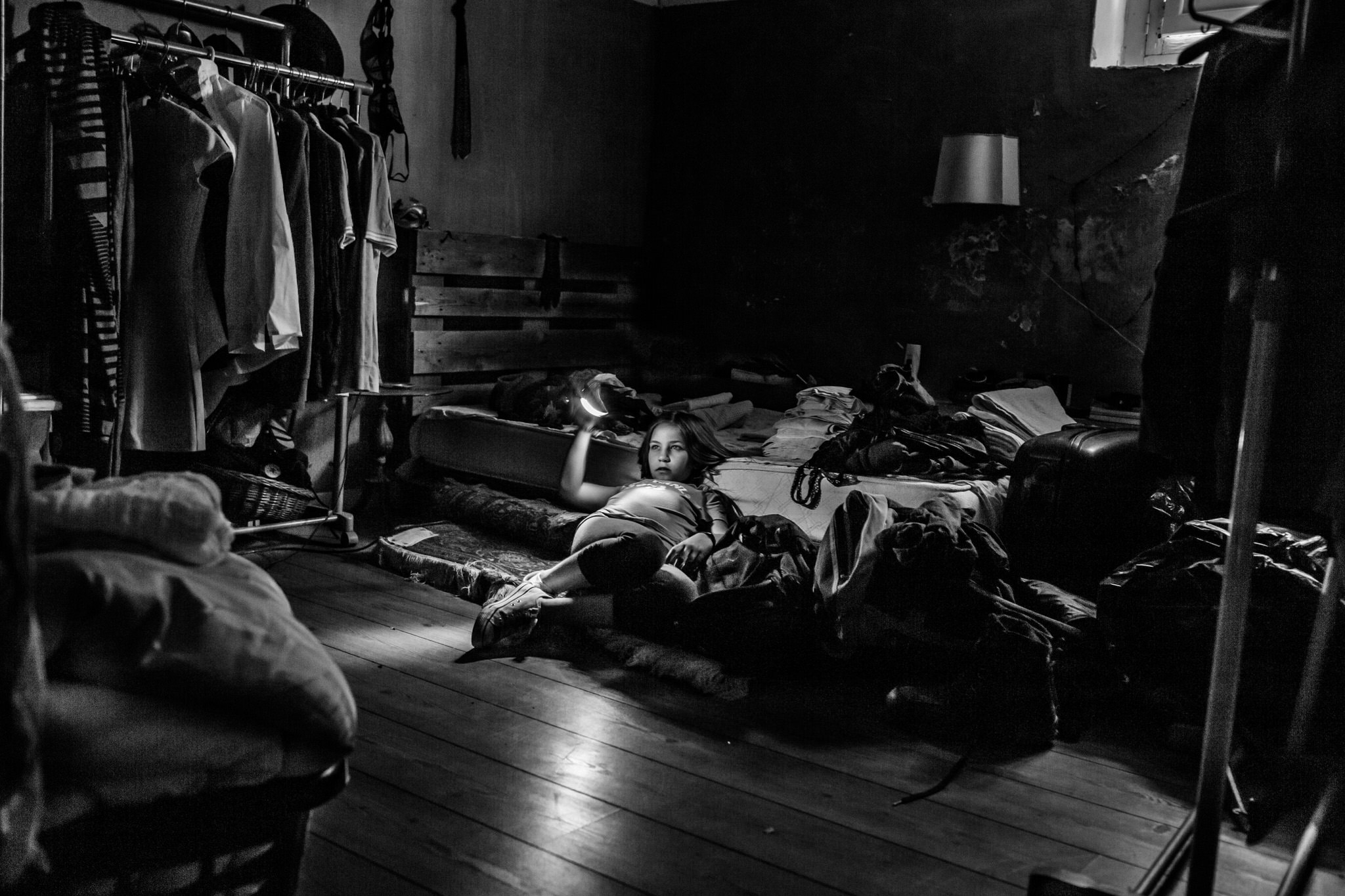